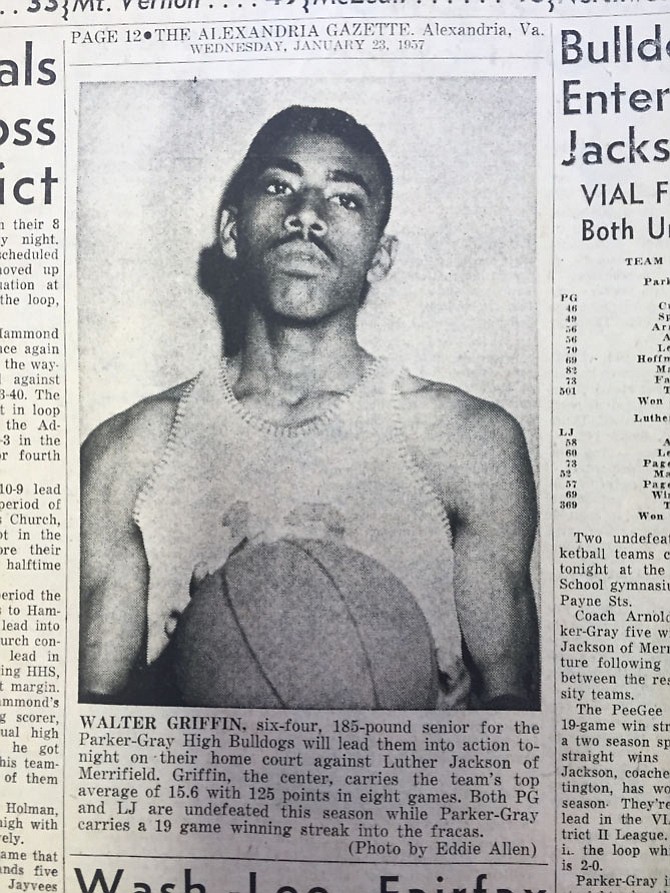 Walter Griffin was an all star.