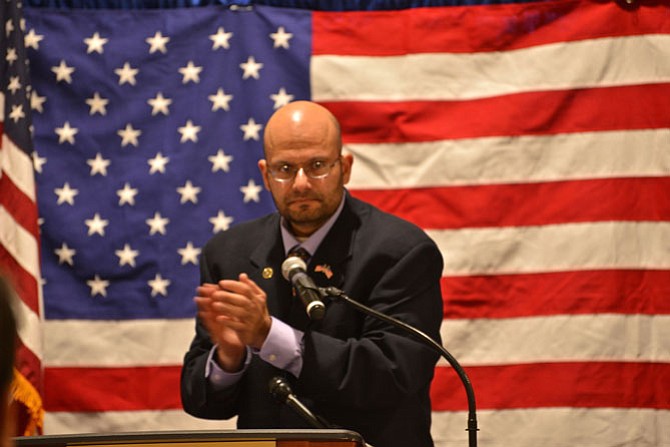 Rizwan Jaka, Chair of the ADAMS Board, was the host of the Interfaith Event, which included representatives of the Muslim, Christian, Jewish, Hindu, Buddhist and Sikh religions, as well as the US Attorney General, Loretta Lynch.

“When one is threatened, we are all threatened. That’s the pledge we made as citizens.”