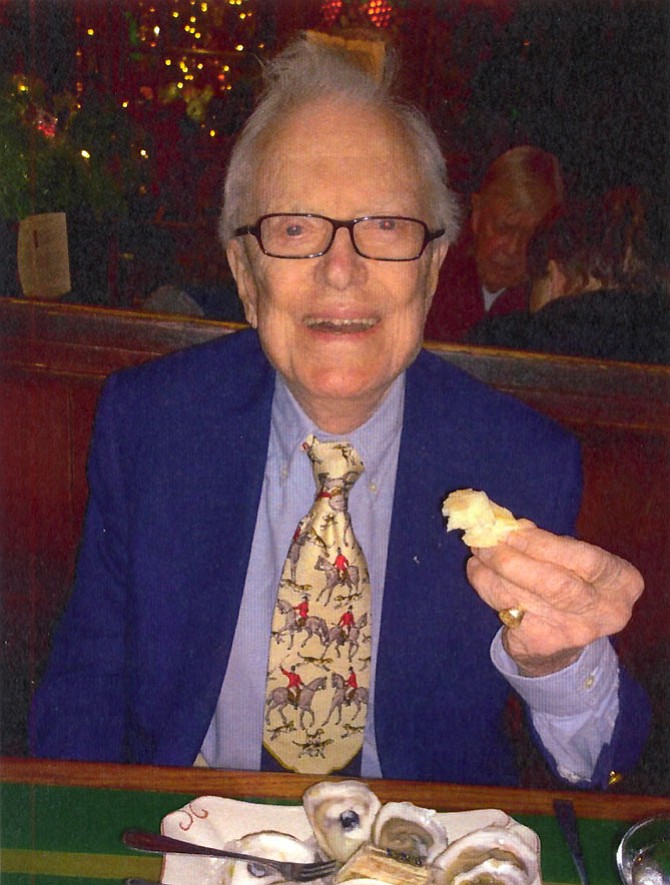 Ambassador Joseph Smoak celebrated his 99th birthday on July 8, 2015. He played polo in Potomac and often hunted with Potomac Hunt.