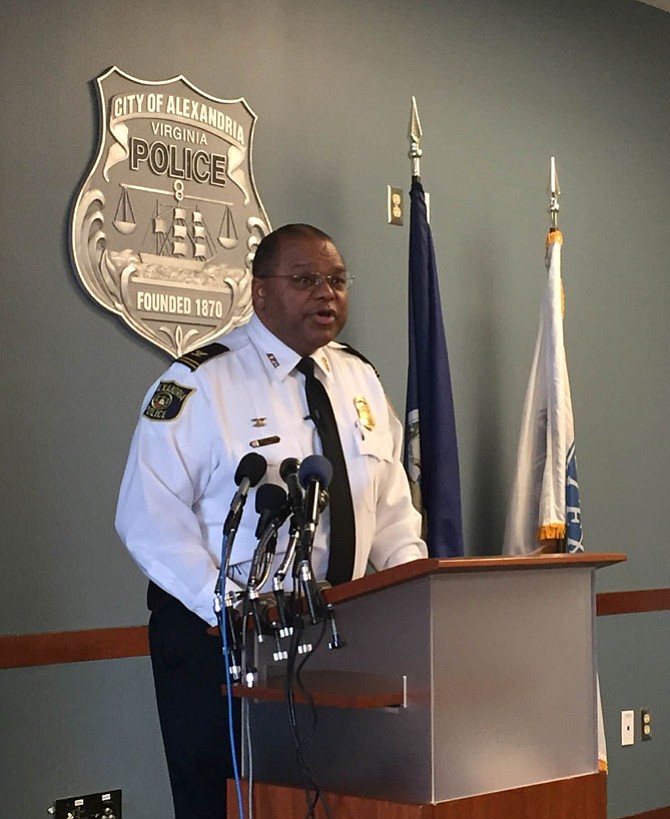 After months of investigating, two of Alexandria’s 2015 homicide cases may have been solved. Police announced on Jan. 13 that suspects were in custody for the murders of Jose Luis Ferman Perez and Eduardo David Chandias Almendarez.