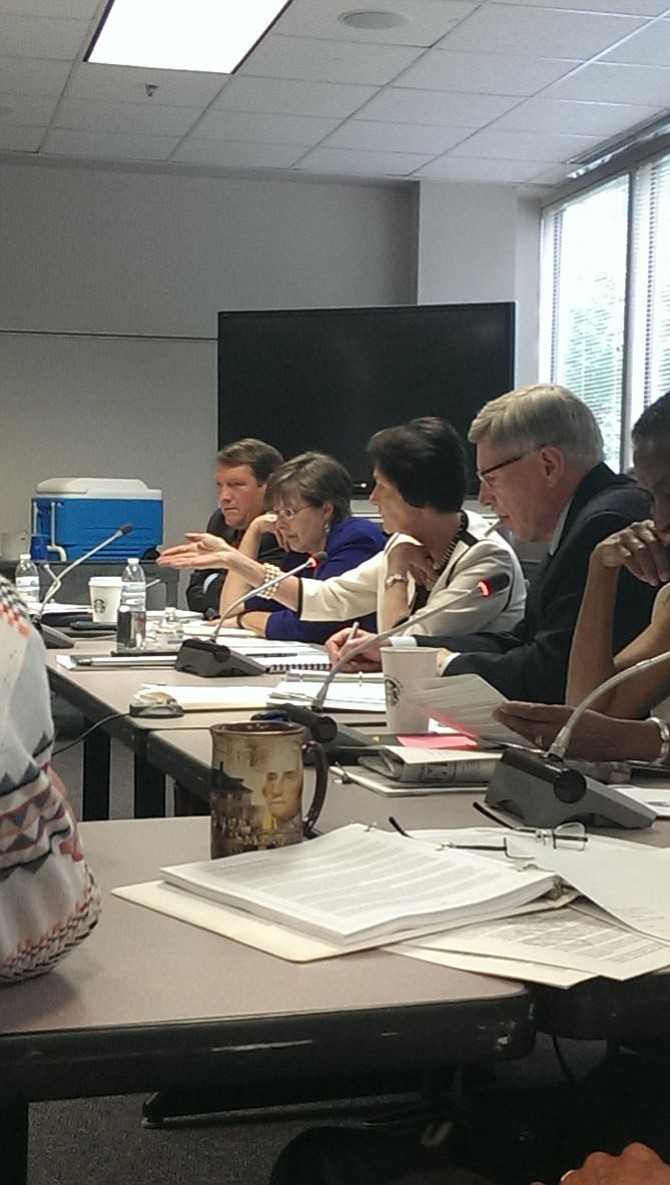 Neither the independent auditor nor civilian review panel would conduct an independent investigation of the complaint, but would refer the case to the Chief of Police and he to the Internal Affairs Bureau for investigation. Or as Board of Supervisors Chairman Sharon Bulova put it: “It’s another portal complaints can come from.”

Details of an independent auditor for Fairfax County police and a civilian panel to review cases of alleged FCPD abuse of authority or misconduct are still being hammered out. However there was general agreement among County Supervisors at the July 19 Public Safety Committee meeting that they are in favor of moving forward with the recommendations from the Ad Hoc Police Practices Review Commission to create both entities for accountability.