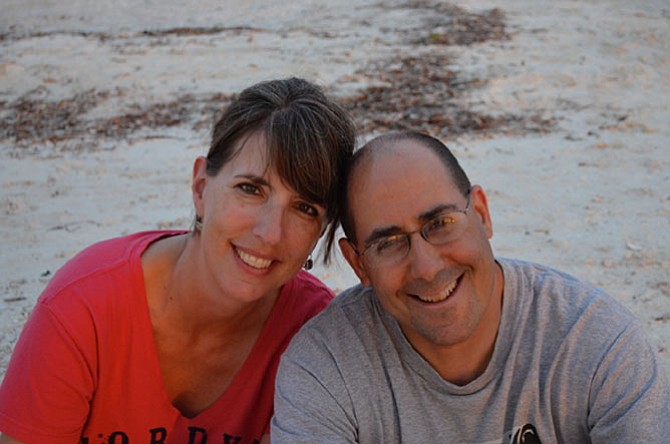 Arlington’s Foster Parents of the Year, Marcy and Scott Burka

Recalling the challenges and joys.

Scott and Marcy Burka are Arlington's Foster Parents of the Year. In addition to their three birth children, they’ve provided five long-term placements, including two sibling groups of three. Scott Burka works in real estate and Marcy Burka is an accountant.