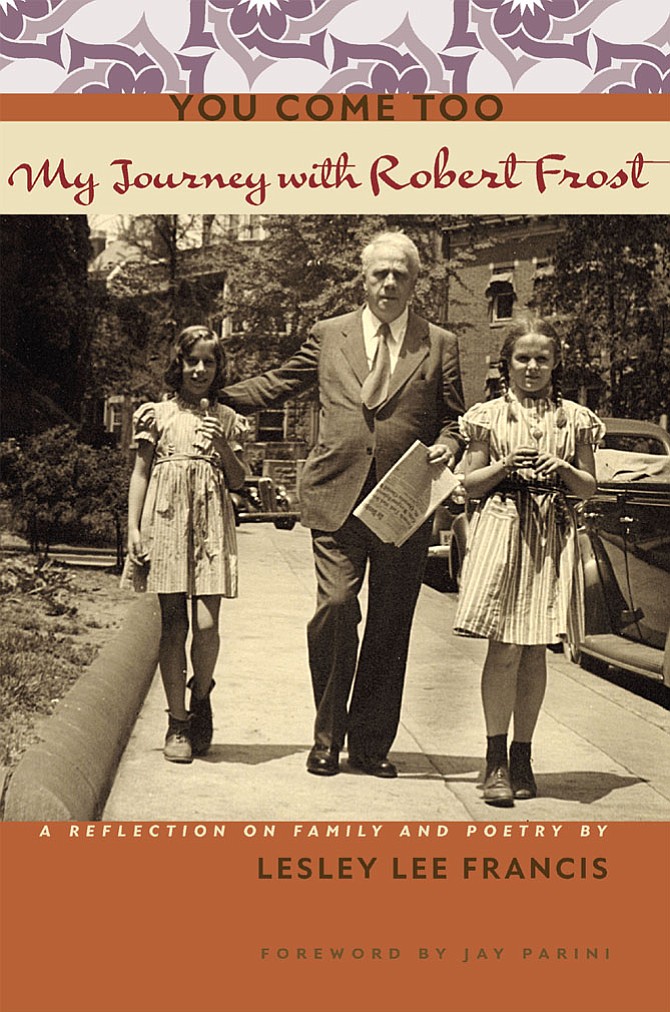 The granddaughter of Robert Frost, probably the favorite American poet of the twentieth century, believes that most biographies ignore an important part of his life, and in her new book, “You Come Too: My Journey with Robert Frost,” Dr. Lesley Lee Francis tries to fill this gap with information about the enormous influence several women had on his work and success.