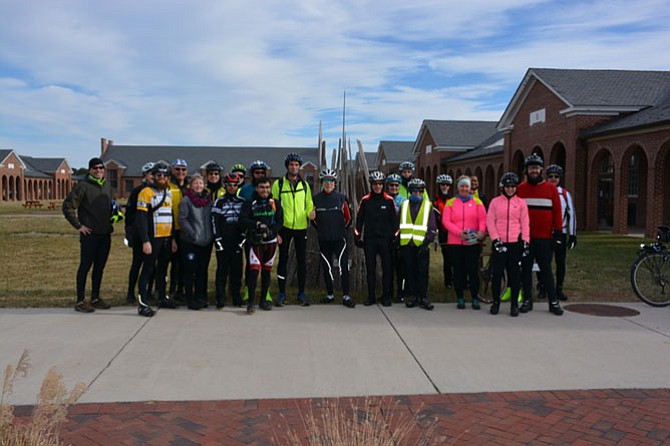 When Carlos Alfaro of the Woodlawn area of Mount Vernon showed up New Year’s Eve morning at the Belle Haven Marina parking lot with his road bike, he didn’t know what to expect.