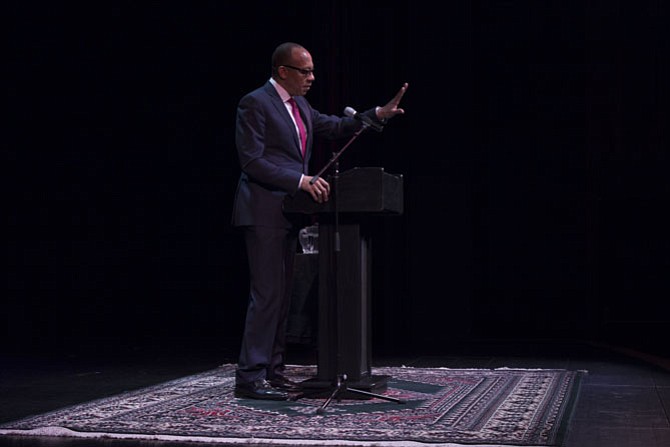 Reston: MLK Keynote: ‘How Did We Get From Barack Obama to Donald Trump?’

“It was 10:45 p.m. when we heard in our little earpieces that the network was going to call the election for Obama at 11 o’clock.” Reality set in for him. “Looking around the table, I said, ‘Oh dear. When they call the election for Obama, they’re going to go to the black guy, and so I better think of something to say,’” he said, making the audience burst into laughter.