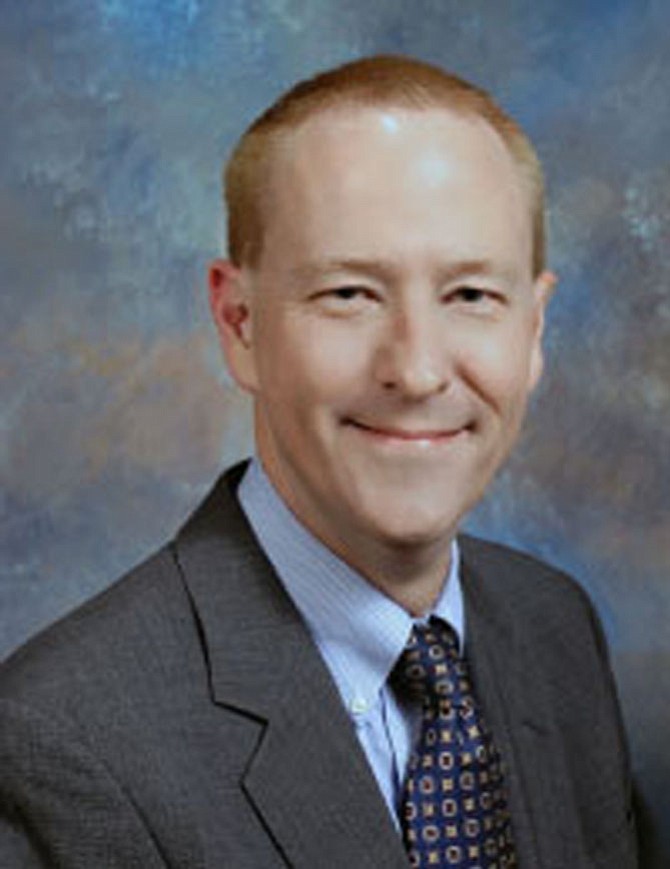 Jeff Weiler, the executive director of the county’s Retirement Administration Agency, says he doesn’t think there is a crisis. “I’m very confident that we can achieve full funding of all three of our pension plans in the foreseeable future … in terms of our funded status, ours are in an OK realm,” he said.