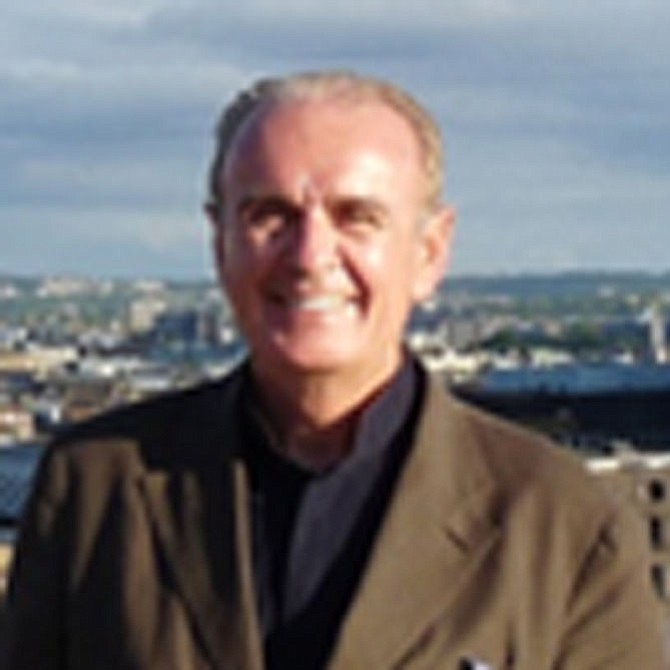 Jeff Barnett, president of the McLean Citizens Association, and his group think Fairfax County faces a potential budget crisis arising from its inability to adequately fund its pension obligations. “The current pension fund for county employees is underfunded and it’s getting worse,” he said.