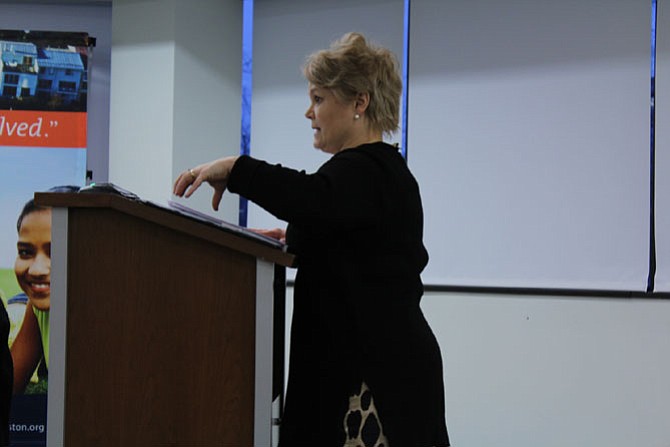 The Reston Association voted to implement all recommendations the Lake House probe suggested in an effort to put the controversy behind it.