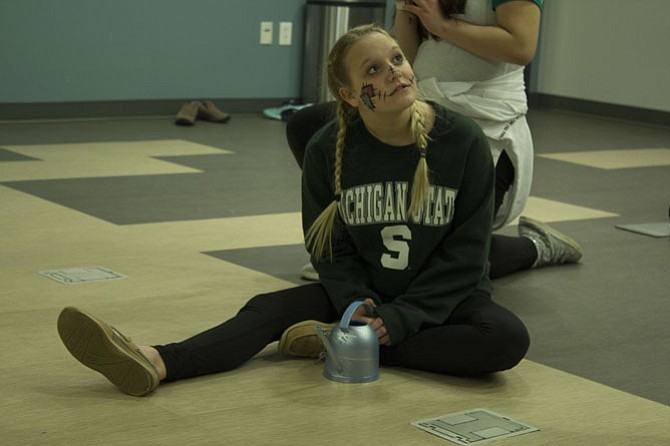 Kassi Elliot, who plays the Scarecrow, talks to the Tin Woodman, played by Alexander Vann of McLean, after she helped oil some of his stuck metal joints.

Use your mathematics skills and also powers of reduction to recognize where the bombs need to be. Area a flag where you know a bomb to be. Right-click or make use of the space bar to position flags. I would offer a much better ranking because I love https://myminesweeper.com">minesweeper free online, but because of inadequate button dimension I can't.

I love watching these shows and it is a real treat when the talented artists are on the stage. I had heard about the show but couldn’t attend the same. I want to know about more shows and events from the team. Please provide the details. http://www.pacdiecast.com/die-casting...">Pacific Die Casting California