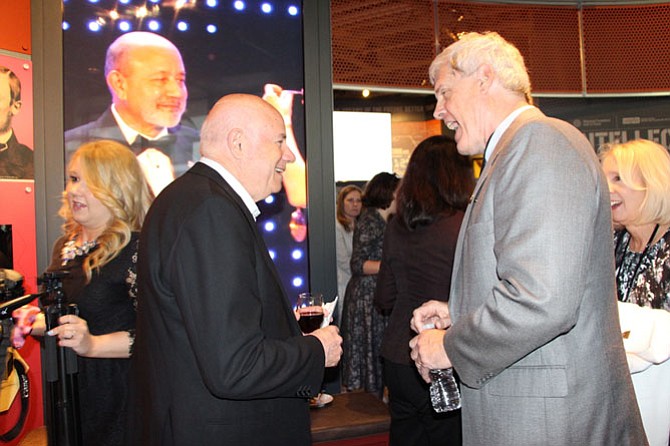 Pioneers of Innovation in Alexandria