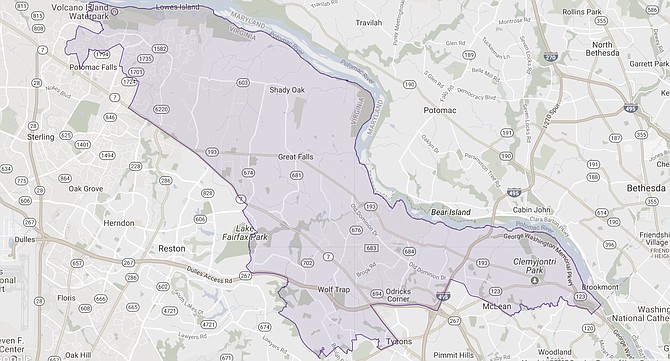 House District 34 has swung to the left, the right and back again.

Northern Virginia’s wealthiest suburbs are also some of its most hotly contested battleground precincts, the House of Delegates district surrounding Great Falls that’s swung left and right and left again in recent years. What once was the home of legendary Republican Vince Callahan has become kind of jump ball after he announced his retirement a decade ago.

This blog is nice…

Thank you for spreading our knowledge to us…

great site i read so many post here and learn alot from them and this one is impressive and informative thanks for the contribution&nbsp;

Wonderful print Groundbreaking, I was declaring plus many thanks towards the tips. Yet, has become the top notch matters individuals time frame. At present go here https://www.usacheckcashingstore.com/...">Cash Advance You significance one’s own print plus expect to have even more.