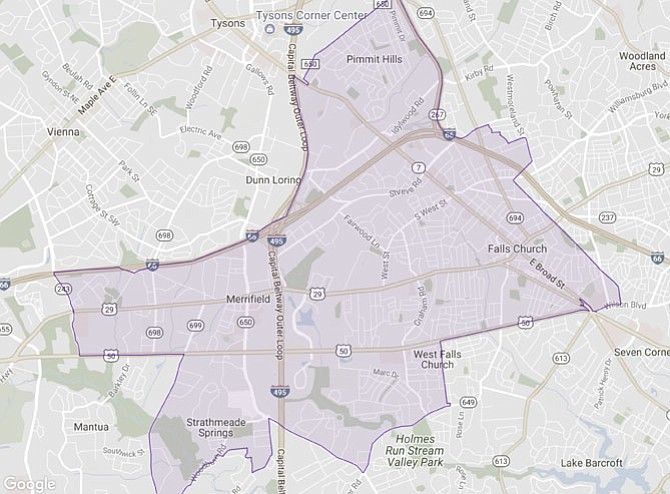 Leader of Democratic resistance challenged by independent who vows to be less antagonistic.

No member of the Democratic minority is as politically combative as Del. Marcus Simon (D-53). Simon’s independent challenger says he says he would take a less confrontational tone.