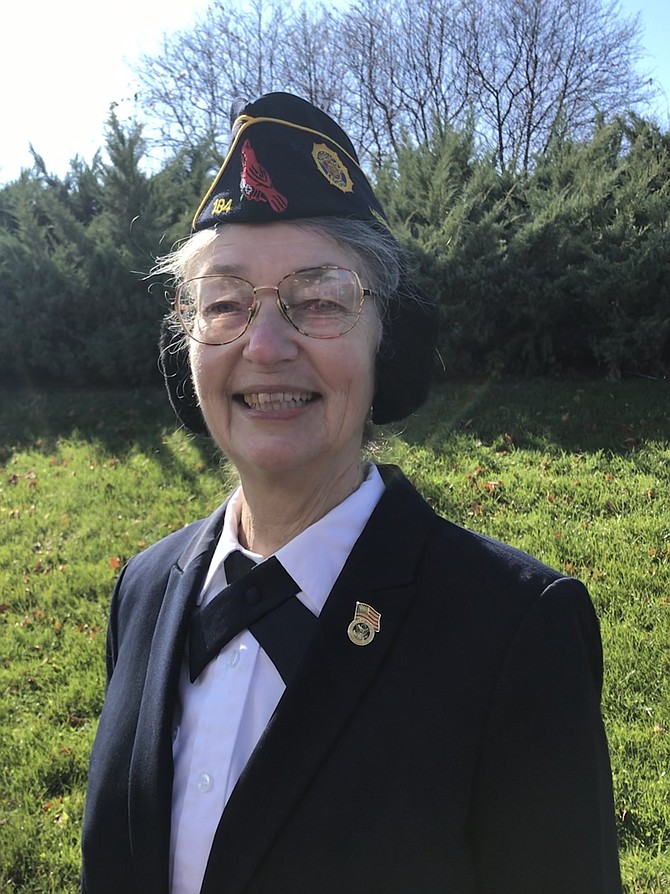 Lois Romaine Olson, Major, USAF, (Ret.): “I was commissioned as a Second Lieutenant through the Air Force ROTC at the University of Wisconsin, Madison. I served various places across the globe from Grand Forks, North Dakota to Suwon, South Korea and places in between — California, Ohio, Pentagon and Germany. My most meaningful experience was serving with the Arms Control Treaties to verify the terms of the many treaties with the Union of Soviet Socialist Republics (USSR). It was somehow very fulfilling to be coming from the various organizations that basically were there to conduct war, to end my career at one that was enforcing arms reduction and peace treaties.”

Area veterans reflect on their experiences.

Pretty cool post! It was so interesting with lots of cool tidbit. Thanks for sharing the info.

Thank you for giving information about planet and star