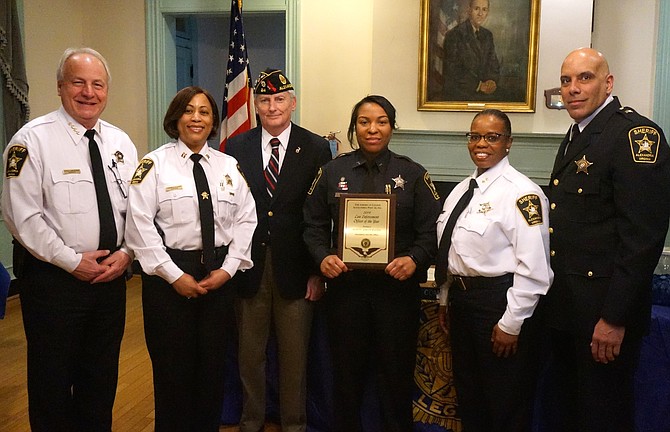 To Protect and Serve in Alexandria

Battle, Fox and Landers named Officers of the Year.