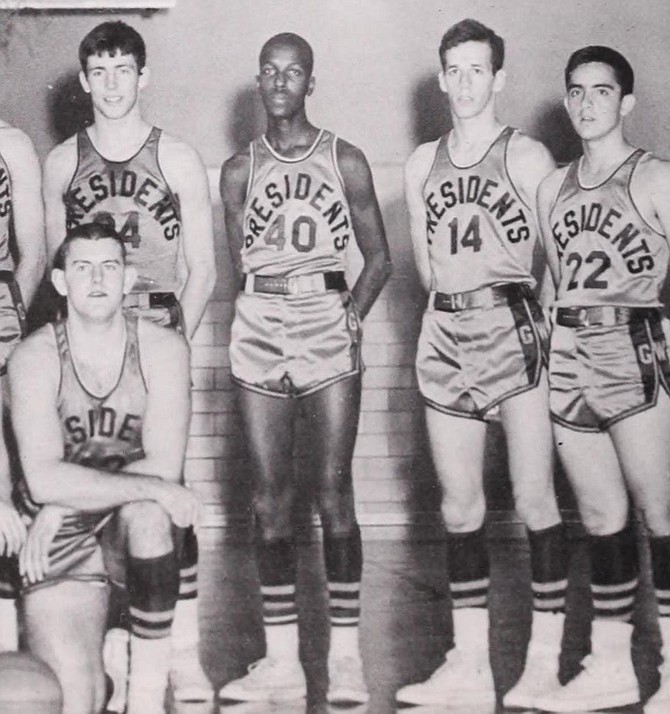 Nolan Dawkins, center, was one of the first African Americans to attend George Washington High School, where he was a standout basketball player along with teammate and eventual NBA player Skeeter Swift (kneeling at left).

‘It’s Been an Honor’: Trailblazing Judge Dawkins Retires After 26 Years

Nolan Dawkins grew up at a time when Alexandria segregated everything from water fountains to public schools. But he was determined to make a difference, becoming one of seven individuals to integrate George Washington High School in the 1960s, then distinguishing himself as an officer in Vietnam.