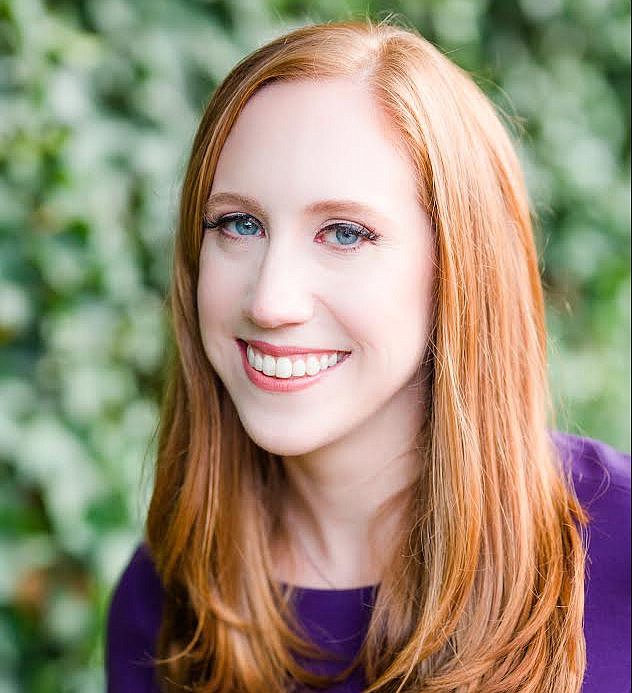 "My mom always taught me if you're not part of the solution, you're part of the problem." — Elizabeth Bennett-Parker