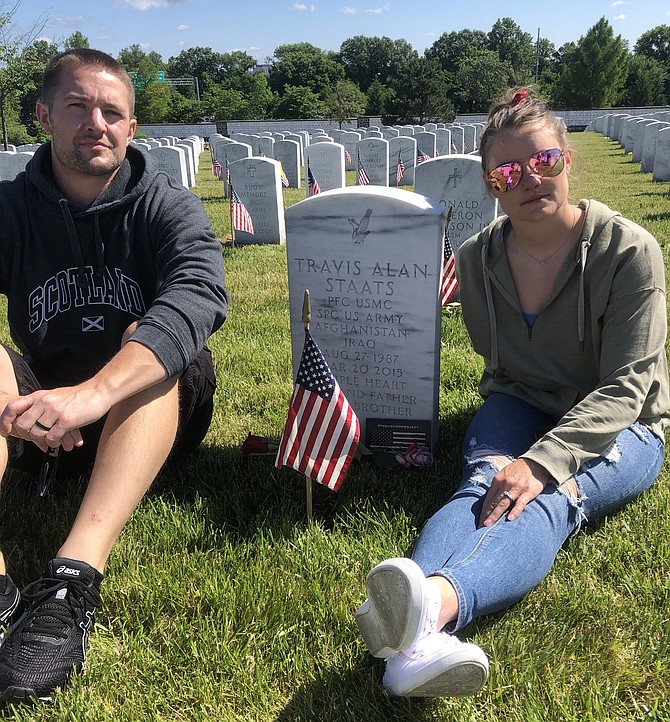 Since 2006, there has been an 86 percent increase in suicide rates among 18-34 year old male veterans.

“Travis didn’t want to lose his job and his means to support his family. He loved his job and wanted to continue in the service. So he didn’t get the help he needed. We should make sure you don’t get penalized for seeking help.” — Deanna Muir, sister