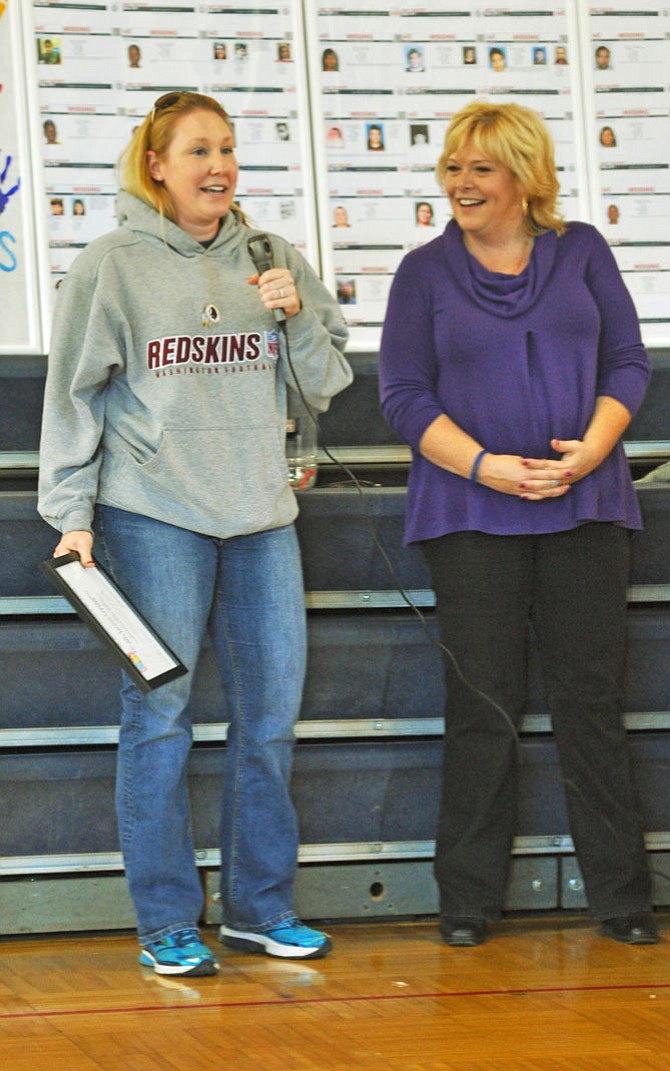 The Beacon of Light Award went to Det. Melissa Wallace from the Mount Vernon District police station for her nearly six years of service as the station’s domestic violence detective. She received her award from the organization’s co-founder, Kari Wright Warren.