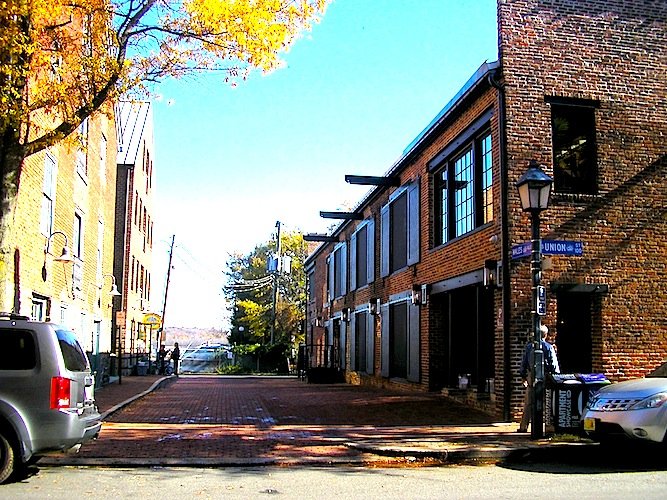 The history of Wales Alley dates back to the earliest days of the city, when former Mayor John Fitzgerald and businessman Valentine Peers had joint ownership of land. Back then it was called Fitzgerald Alley, until Andrew Wales started selling beer in the alley in 1786. Three years later, Fitzgerald and Peers decided to dissolve their joint ownership, creating a deed that allowed “free use and passage.”