New K-9 can sniff out thumb drives and cell phones that may be evidence.

The Fairfax County Police Department has a new tool to fight cyber crimes and it’s a black Labrador retriever named Browser, that specializes in sniffing out computer-related evidence like thumb drives, cell phones or laptop computers that may have been used by criminals, particularly in child exploitation. 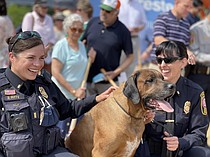 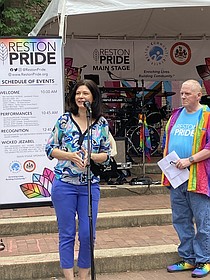 “I want to be your voice in Richmond. I will take every vote I can ...