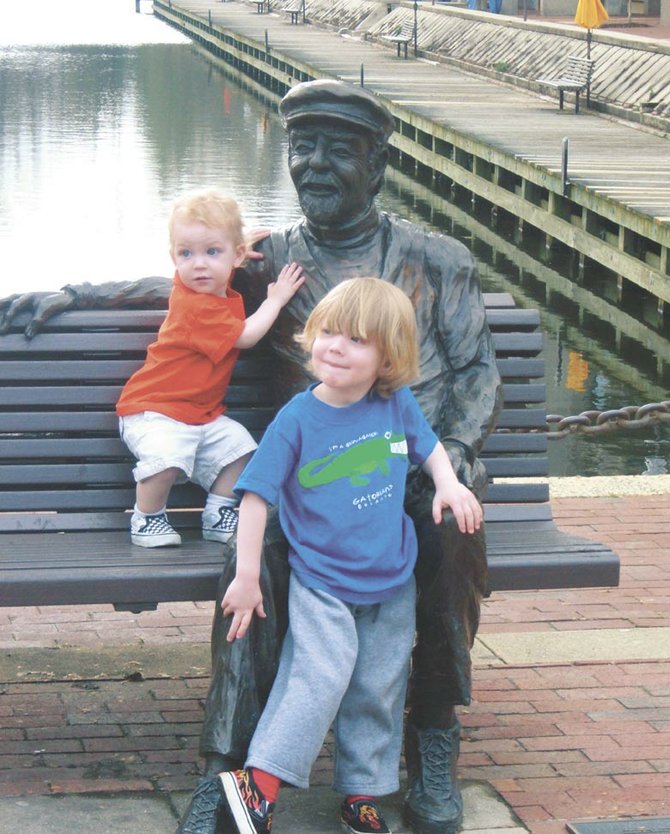 Paul Hartke invited Bob Simon on his pontoon boat on Lake Audubon when Simon was in his 90s. “He stood on the back of the pontoon boat and we revved the motor and he beamed, ‘This makes you feel like a kid.’ That’s what kept him going I think.'”

101 ways to have fun in and around Reston.

101 ways to have fun in and around Reston.