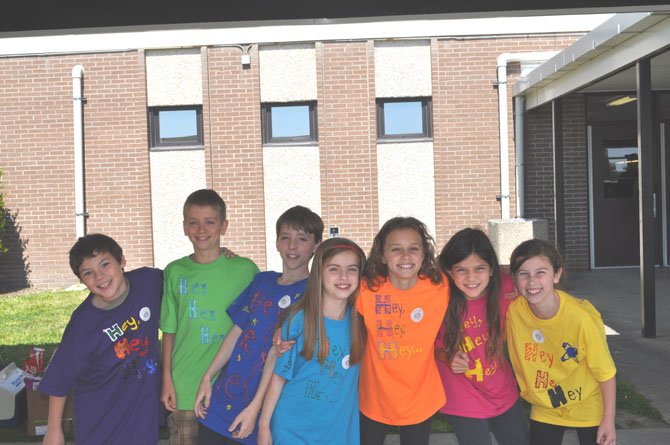 On Their Way to Iowa

Stratford Landing Elementary School’s 5th grade Odyssey of the Mind team, coached by Terri Bell, has qualified to go to the World Finals in Ames, Iowa. Odyssey of the Mind is a creative problem-solving competition for students ages Kindergarten through college. The team worked on their problem in the category of Weird Science. They came in first in their division at the regional competition, which was held at West Potomac High School, and also came in first at the state finals in Newport News on April 14. The team was also the only team, out of 108 competing at the state level, that was given the Ranatra Fusca award, which is presented to a team that demonstrates exceptional creativity at the competition.