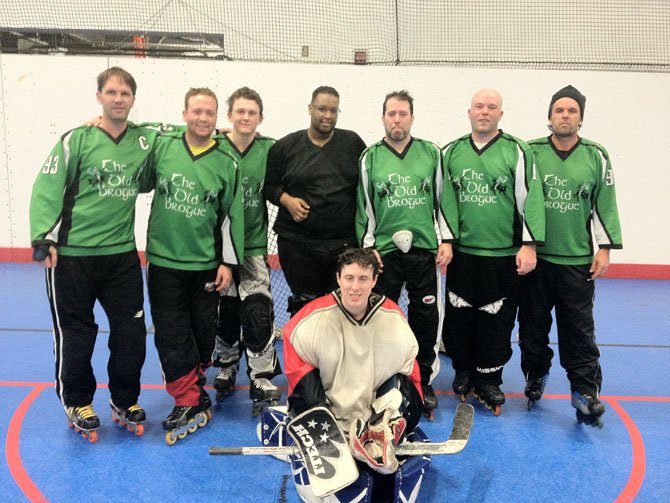 Chris Bass is no stranger to the Old Brogue. As a young man he was there on opening day in 1981 and hasn’t strayed too far since. In fact, now he wears a jersey with the bar’s name on it, as a member of the Old Brogue inline hockey team.