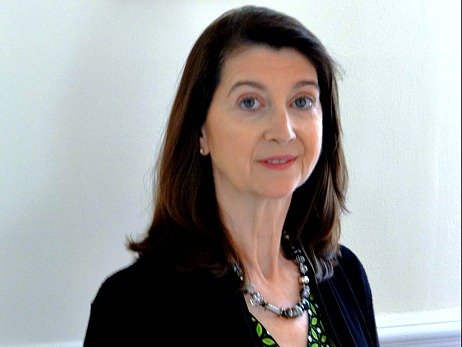 Marjorie Veiga became ill after her second daughter was born. She developed intense pain in her hip area and a hypersensitivity to pressure. Drawing sheets over herself hurt. She had symptoms of arthritis and was tired, weak and in pain. After suffering six weeks of these unfamiliar symptoms, Veiga sought out a diagnosis. She said she never before felt an intensity like that.