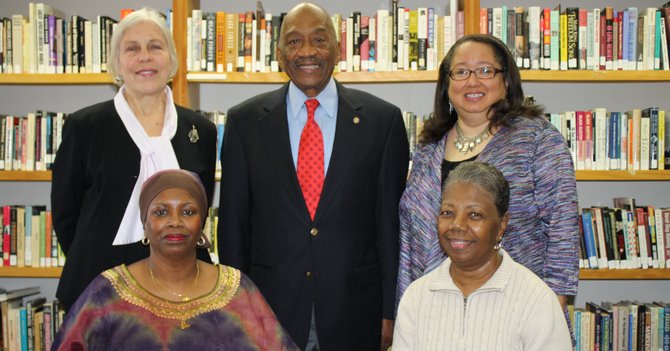 Story is told through narrative of 63 biographical sketches.