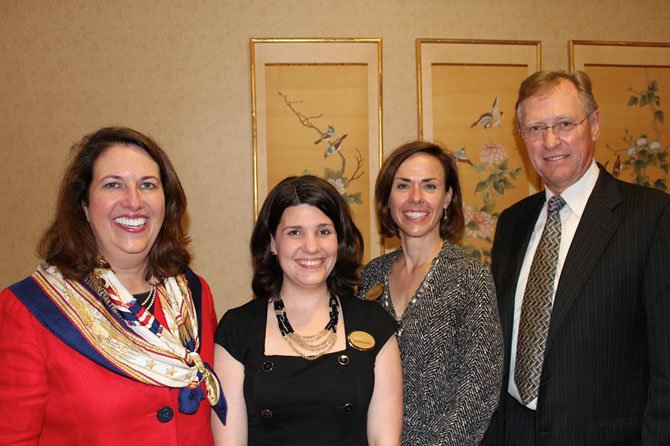 The 20th anniversary of the founding of Westminster at Lake Ridge, a continuing care non-profit community, was held on Saturday, Oct. 5 near historic Occoquan.