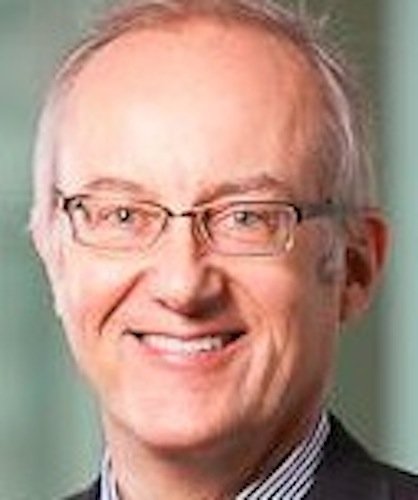 John Vihstadt, 61: A native of Berwyn, Ill., Vihstadt was raised in Nebraska and Michigan. He has a bachelor's degree in political science and a juris doctor, both from the University of Nebraska. He moved to Arlington in 1981, first on Columbia Pike and then to Arlington Village before buying a house in the Tara-Leeway Heights Civic Association. He votes at the Lexington precinct.

Special Election Down the Pike for Arlington County Board

Democrat and independent to face off in April special election.

The special election to replace retiring County Board member Chris Zimmerman is the closest thing Arlington will probably have to a referendum on the streetcar.