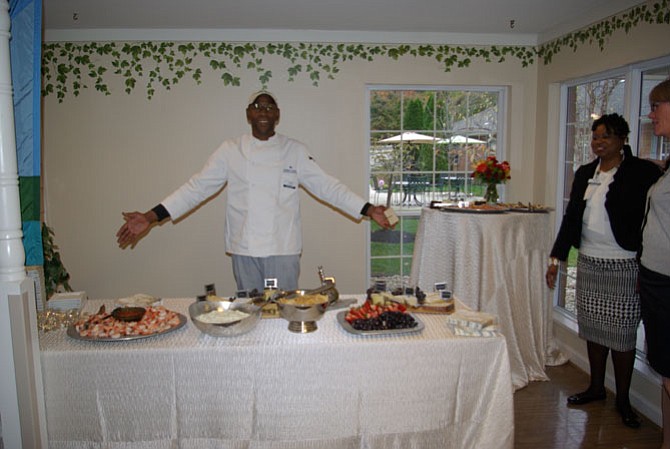 A facility for memory care.

Arden Courts in Potomac, the first community built by Manor Care dedicated to those with Dementia and Alzheimer’s, celebrated its 20th anniversary on Nov. 5. More than 200 healthcare professionals, government officials, resident families and local businesses in the community came out in support.