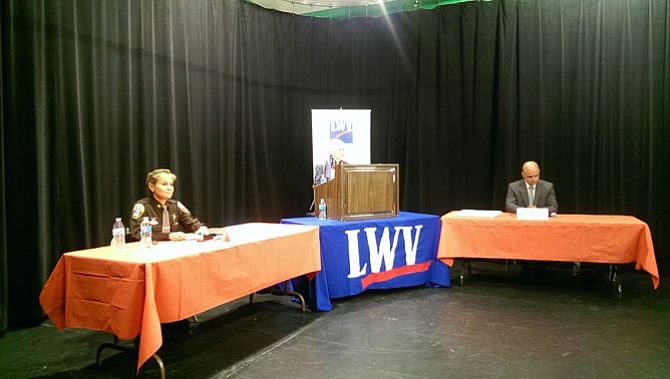 Fairfax County Sheriff Stacey Kincaid wasted no time in bringing up the in-custody death of Natasha McKenna during her opening remarks. Kincaid said the loss of life, which occurred in February following an incident where a team of Sheriff’s deputies was attempting to transport McKenna to Alexandria police and deployed a taser on her four times, continues to weigh heavily on her.