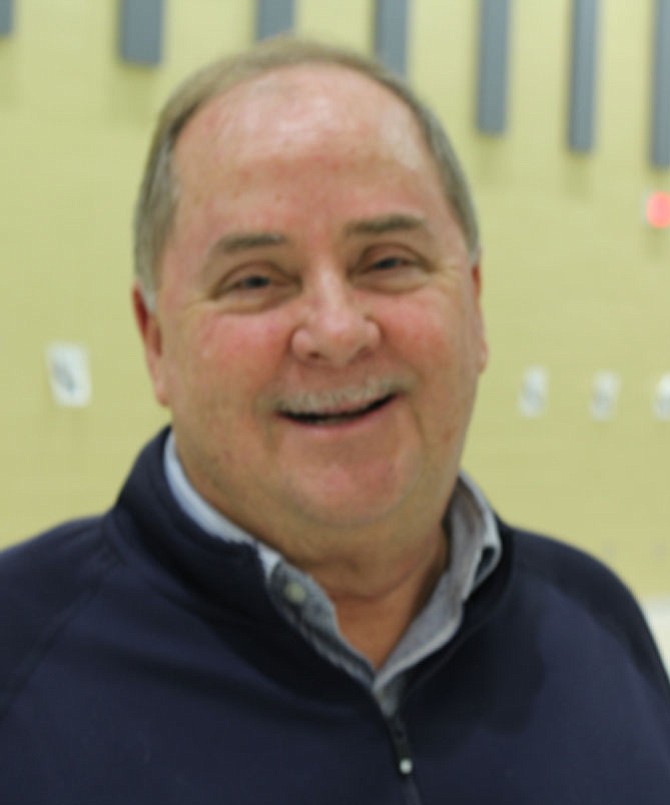 Gregg Monday
“It was a powerful speech. I watched the ESPN special on him. I had to do a lot of self-reflecting about what kind of parent I was” [when his adult children were younger].