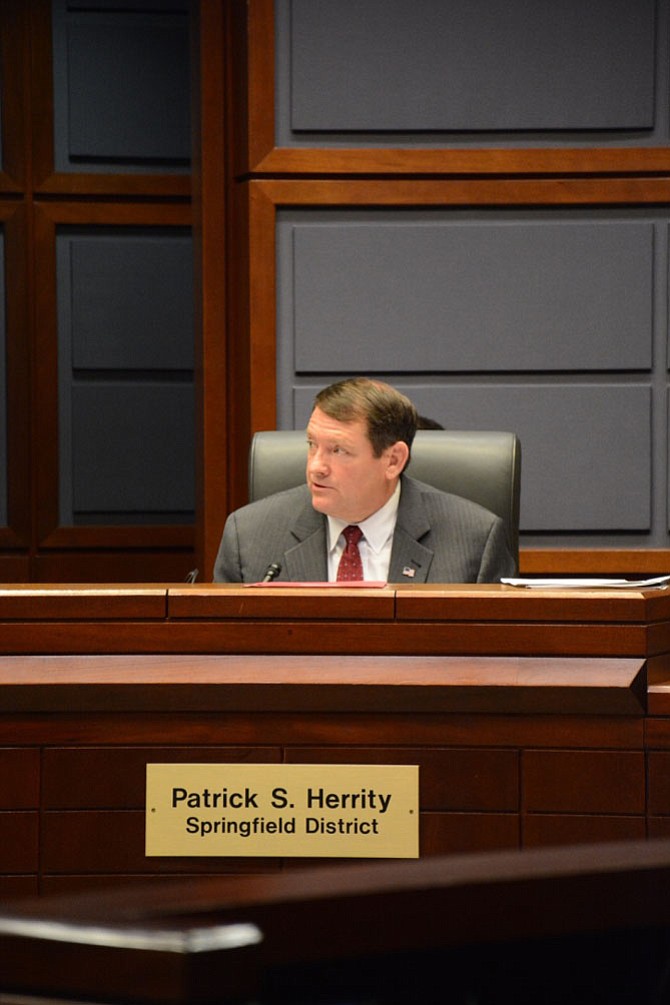 Supervisor Pat Herrity (R-Springfield) was the lone dissenting vote; Herrity did vote in favor of establishing the auditor.