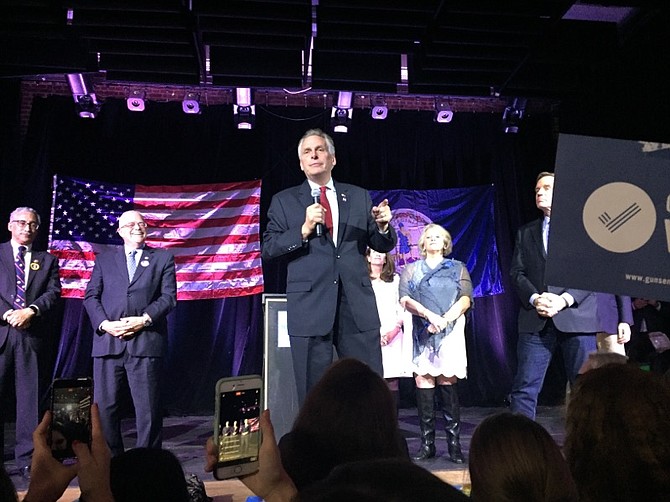 MEALS TAX referendum would have allowed Fairfax County supervisors to enact up to a four percent tax on prepared foods and beverages.