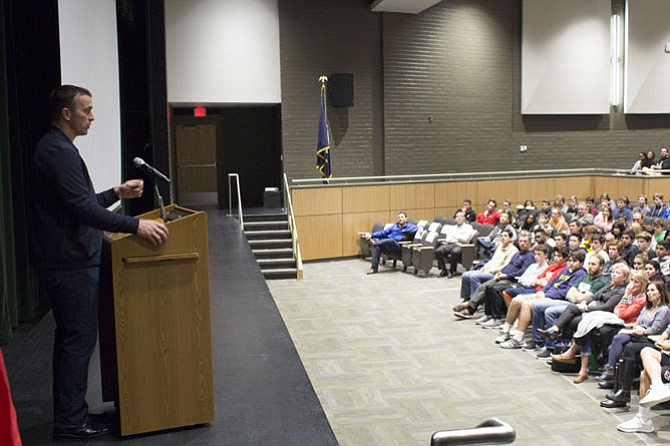 Chris Herren has been drug-free and alcohol-free since Aug. 1, 2008.