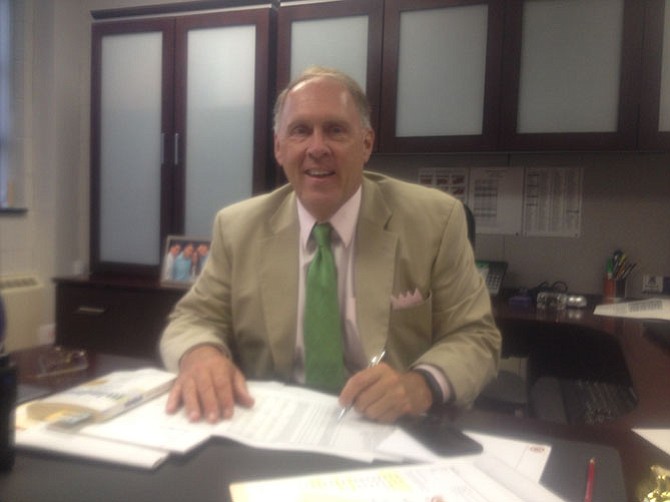 The school year at Herndon High School began with change, as Dan Meier has taken the position of Interim Principal. Former principal Dr. William Bates left Herndon HS in July for a position with the Baltimore County Public Schools. “We are in a transition phase, but we anticipate a new principal in about a month,” said Meier.