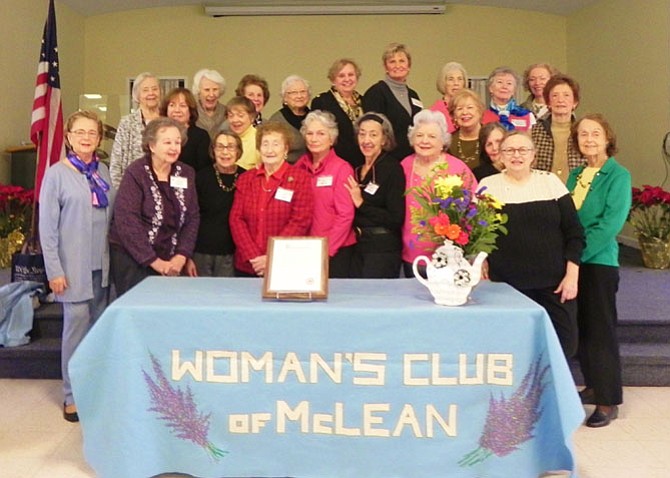 The members of the Woman’s Club of McLean thank those who made their 50th Holiday Homes Tour and MarketPlace a success this year.