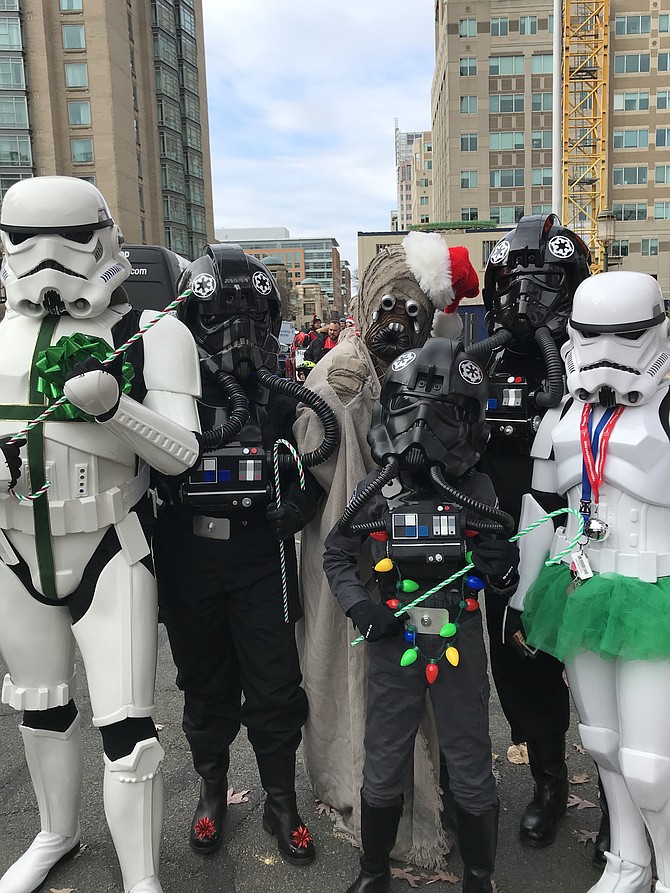 It really is! I already see myself next to these guys in the costume of Darth Vader, dancing to the 8-bit Imperial March. Thanks to this software https://easyconvert.pro/en/youtube-to... I can’t stop listening to it for a week! The other day I downloaded it and here we go! It seems like the music on YouTube will end soon.