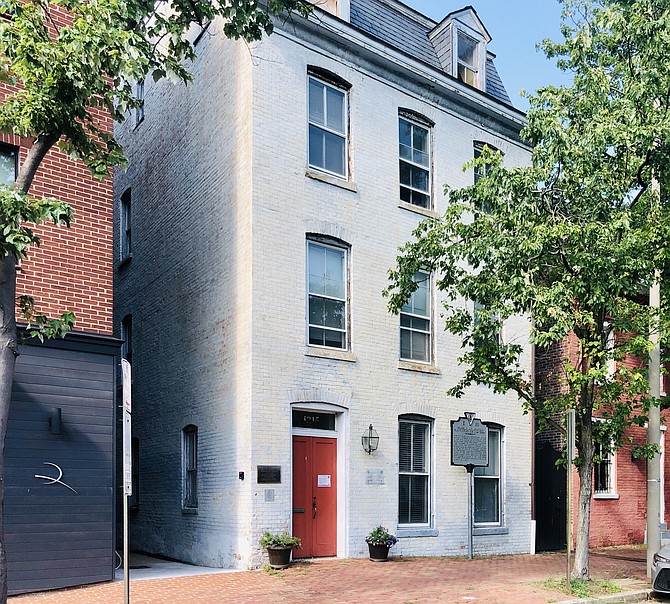 Before the pandemic, Alexandria was to receive $2.5 million to help renovate the old Franklin and Armfield slave-trading office into the Freedom House Museum. Now that money is in doubt.

The threadbare Franklin and Armfield office on Duke Street stands at the crossroads between racial injustice and economic crisis. It’s a ramshackle building now, but it was once the headquarters for the largest domestic slave trading firm in the United States, present at the creation of the systemic racism that plagues Virginia cops and courts. It’s also the city’s latest acquisition, and the state budget was to include $2.5 million to help transform it into the Freedom House Museum. But then the pandemic hit, and the governor hit the pause button on that line item as well as all the other spending priorities of the new Democratic majorities in the House and Senate.