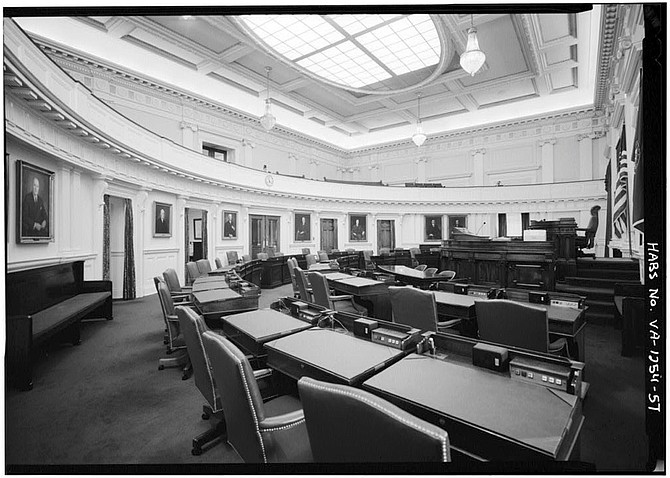 The Senate chamber is where some of the more progressive elements of the Democratic agenda were stalled this year.