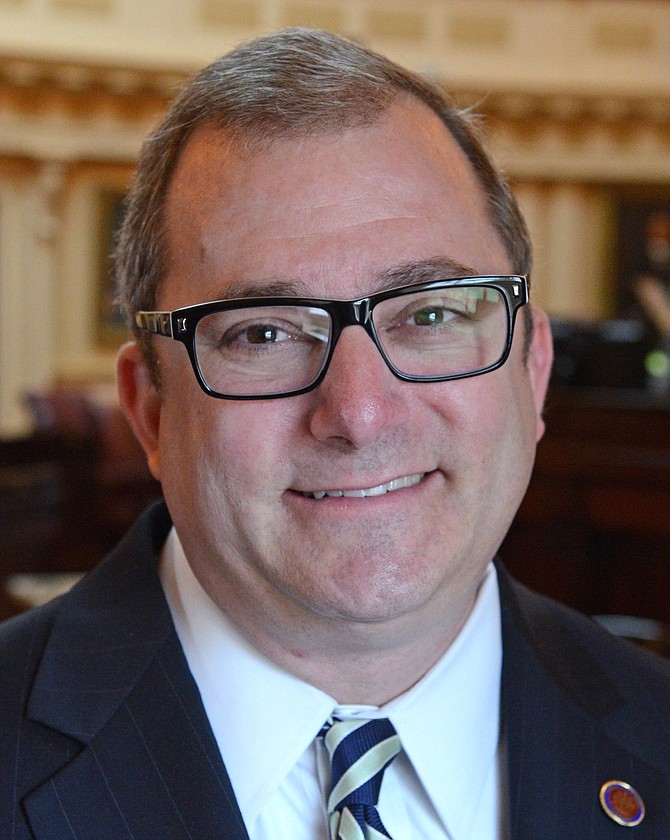 The so-called "war on drugs" was a failure, locking up generations of Black men and tearing Black families apart. Now lawmakers in Richmond are finally coming around to realizing the damage that the prohibition against marijuana caused in minority communities. Last year members of the General Assembly approved legislation decriminalizing marijuana. This year, they may be on the verge of legalizing recreational use of marijuana — ending the failed war on drugs and adopting new equity measures to address some of the damage it caused.

Housing inmates in Virginia prisons costs the state about $70 a day for each inmate. But the private sector can do it a lot cheaper, about $50 a day. Lawmakers are about to debate whether that's a savings they can afford.