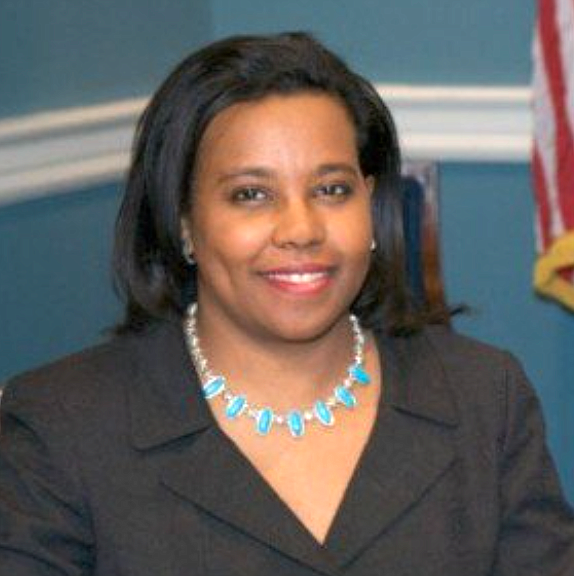 Del. Charniele Herring: "This bill combines both bills to come up with a process for a clean slate for Virginians."