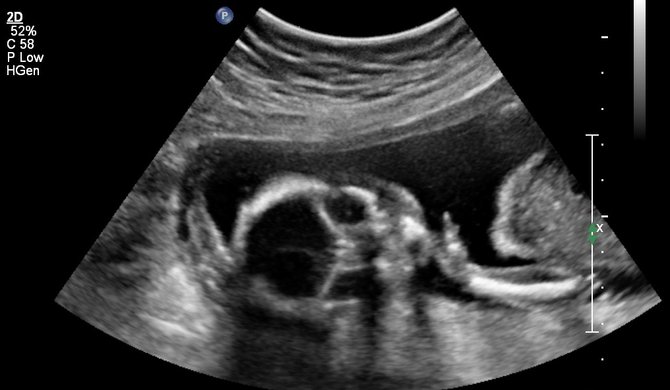 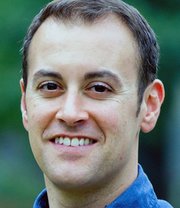 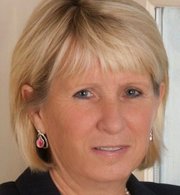 The effort to require women seeking abortions to undergo an ultrasound has also sparked some of the most heated debate in Richmond this year. Earlier in the session, Sen. Janet Howell (D-32) introduced an amendment that would have required a rectal exam and cardiac stress test before men could obtain a prescription for erectile dysfunction. That amendment didn't pass, but it sure got a lot of attention.

Last week, as the House of Delegates took up the issue, Del. David Englin (D-45) took a different tactic. On the House floor, he introduced an amendment that would require a woman to give written consent before a doctor could probe her with an ultrasound device, a procedure known as transvaginal ultrasound.

“I still couldn't vote for the bill, even with this amendment,” Englin acknowledged. “However, this bill is going to become law. And if it's going to become law, we ought to at least protect the women of the commonwealth from this kind of invasive penetration against their consent.”

Del. Kathy Byron (R-22) took the floor to oppose the amendment, describing abortion as the ultimate invasive procedure. Byron, who introduced the original legislation requiring women seeking an abortion to undergo an ultrasound, said House Bill 462 was necessary so women seeking an abortion fully understood the process. Englin shot back that all he was trying to do was make sure that a woman consented to a procedure that involves vaginal penetration before it was conducted.

“This is about protecting women in this commonwealth,” said Englin. “How difficult a moral concept is it to say before you perform an invasive procedure on our wives and our daughters that you have to get that woman, who you are going to use a probe inside, to sign a piece of paper saying, 'Yes I consent to having this done to my body.'?”