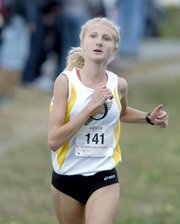 Fairfax Station — The Oakton cross country program had a strong showing at the Northern Region championships on Nov. 2 at Burke Lake Park. The girls’ and boys’ teams each finished runner-up in their respective races, earning a trip to the state meet.

"I was happy with the girls' finish but we realize we were fortunate with the final result of second place," Oakton head coach Alisa Byers wrote in an email. "Our region is very competitive and some highly respected programs won't be at states this year."

"I was very proud of the boys' resiliency not only to make it out, but to come in second after our district performance," Byers wrote in an email. "We graduated six of our seven from last year, but this group of guys has learned how to race and when to fight." 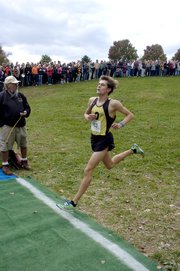 The state meet is scheduled for Saturday, Nov. 10 at Great Meadow.