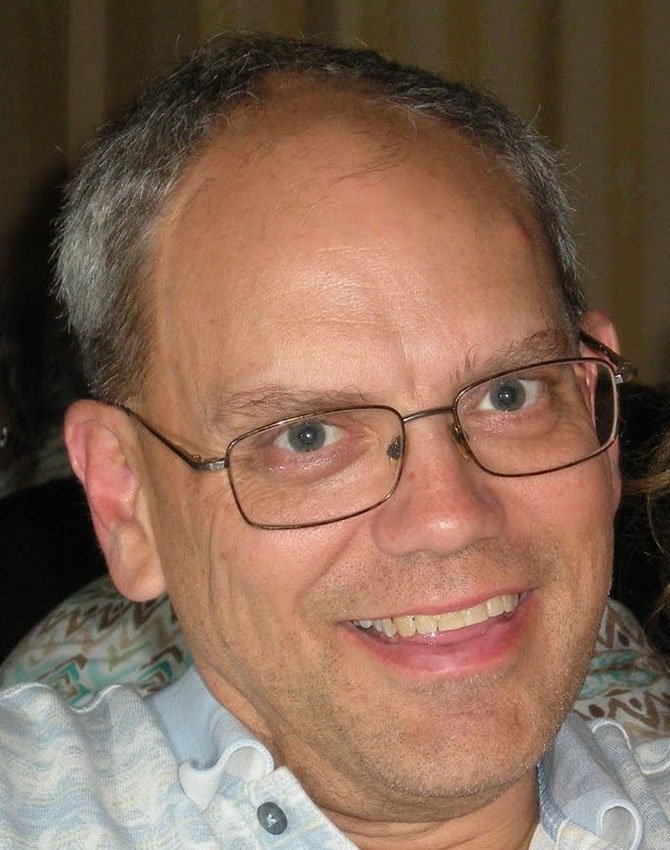 Allan was born in Geneva, N.Y. on April 15, 1958. He graduated from Beacon High School and continued on to receive a bachelor of arts from State University of New York College of Arts and Science at Plattsburgh. He also received a master of science from the Palmer School of Library and Information Science at Long Island University and completed the Postgraduate Intelligence Program from Defense Intelligence College.

Allan worked as an information specialist for the Army Corps of Engineers, Army Geospatial Center for 24 years. He enjoyed spending time with his children and was very proud of their academic, athletic and musical achievements. Allan volunteered for many events to support his children’s activities such as chaperoning field trips, working field day, timing at swim meets, coaching the soccer team, assistant coach to the baseball team, keeping score or running the clock at basketball games and working the concession stand at the football games. He shuttled his children to their various activities and cheered (sometimes too loudly) for them from the sidelines. Allan also enjoyed outdoor activities such as biking, hiking, camping, attending concerts and socializing with friends. He enjoyed traveling and took many wonderful trips with his family. During his lifetime he developed an appreciation for beers and ales from around the world. Allan was a co-leader for a local Cub Scout Pack and treasurer of the Stratford Landing Section IV Homeowners Association.

Allan is survived by his wife of 19 years, Barbara (Norman), daughter Rachel and son Eric, siblings Caroline Mathieson (Richard), Barbara Fuge (William) and Jason (Jean), nieces and nephews, and other family and friends.

Allan was preceded in death by his parents Lydia McCurdy Wiley and Robert Moore Wiley.

A Celebration of Life was held on Dec. 27, at Aldersgate United Methodist Church, Dr. Dennis Perry officiated the service. An online guestbook and obituary are available at http://obits.dignitymemorial.com.

In lieu of flowers, if desired, donations may be made to Stand Up To Cancer, the Sierra Club or an organization of one’s choice.