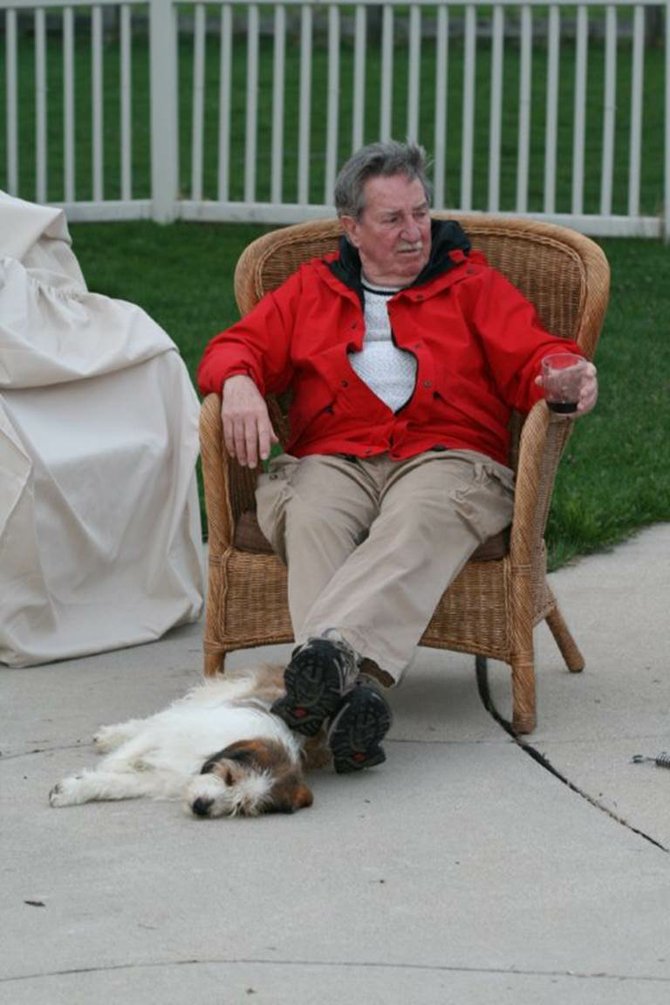 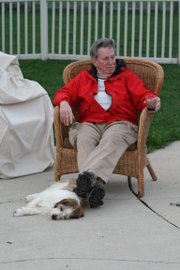 He is also survived by a cousin Tom and his wife Sally. John was a former member of the Fairfax Host Lions Club. The family will receive friends at the Everly Funeral Home, 10565 Main Street in Fairfax on Thursday, July 25 from 5 p.m. until time of his Celebration Service at 7 p.m.

Inurnment will be at a later date. In lieu of flowers, memorial contributions may be made to a charity of the donor’s choice.