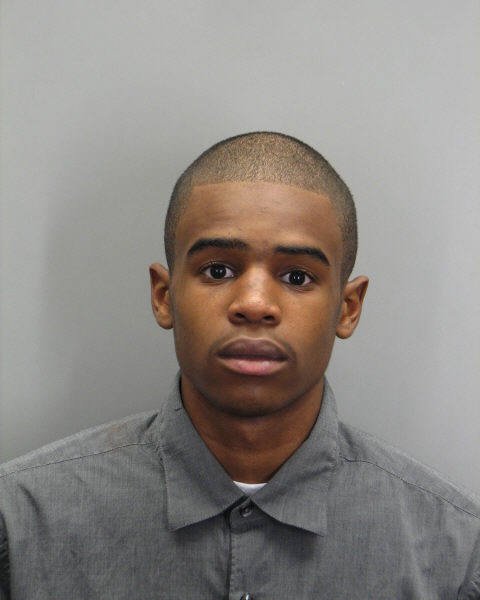 At 7:55 p.m. on the evening of June 9, police officers found two victims of a shooting. One of the victims, a 14-year-old, remained in stable condition. Kevin Johnson, 16, died at the hospital.

According to police, all were in the home together on Pembrook Drive when Leon Johnson discharged a gun, hitting the Kevin Johnson and the 14-year-old.

According to Fairfax County Police, there is no relation between Kevin Johnson and Leon Johnson. Both were students at Bryant Alternative School in Alexandria.