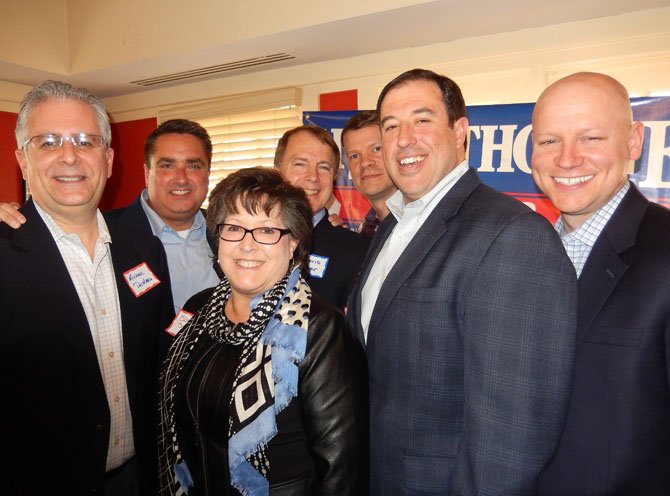 Since Silverthorne now has a challenger, John Norce, Silverthorne called it "a real race" and has begun campaigning in earnest. And, he added, "I am so fortunate to have the unanimous support of our City Council and School Board."

Regarding the City, he said, "It seems like we’ve turned the corner in Fairfax and we’re really in a position now to grow our economy. I’m going to campaign hard, and I think I have a really good chance of winning. This is a wonderful city. I’m so blessed – I have the best job in the world, but it’s only possible with the community’s and my colleagues’ help."

The full slate of candidates for the May 6, nonpartisan election is as follows: